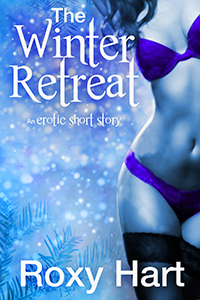 Escaping from the craziness of the city after a breakup, the last things she expects is to find romance, but when she becomes lost in the countryside of the North, she takes refuge from the snow in a cozy pub where she (literally) bumps into a local guy. He seems like the perfect guy, and when he kisses her in the snow, she knows she can’t leave it there…

There are loads of my stories available on Amazon: Check them all out on my author page here:

If you liked this story, please show your love by sharing using the links below. I’d also LOVE to hear your feedback, drop me a line at hartroxy@yahoo.com