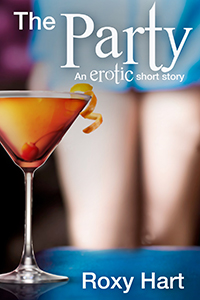 It had been over two years since I’d had sex with a man and even then it had been pretty mundane and lackluster sex, for at least the previous ten years. No sparks had flown between my ex husband and I for a long time, so you could say I was pretty lacking in the physical satisfaction department. Why it had suddenly become so urgent and, err, desperate, I don’t know. My needs were rising to the surface. So surely if I ensured those needs were met, then all this crazy lust would calm down? I realised, however, that to ensure my need were properly satisfied, I needed to hook up with a real live man. No battery-operated device was going to quell the thirst I’d been experiencing.

I saved my work, having completed another data entry task, and ticked off the fourth item on my to-do list for the morning, allowing myself to sit back for a minute and enjoy the remainder of my coffee as I gazed out the window at the busy street below. People rushing around like a colony of bees. All wrapped up in their own lives, all the centre of their own world, but all essentially the same. All with the same basic needs.
I would go to Hollie’s party with Maria, I’d decided. It was something I’d avoided since the first one I’d attended not long into my foray into singledom – I didn’t have a problem with the drinking or even the recreational drugs – though I didn’t partake myself – it was the games that had caused me to leave early. They’d gotten more risqué as the night got later on and the party-goers had got drunker. I could deal with items of clothing being shed, just about, so long as it wasn’t me doing the shedding – but when a dare had led to one woman performing fellatio on her roommate’s very married brother, I’d started making my excuses. When I’d later opened the bathroom door to the fellatio pair plus another woman I was sure I hadn’t even seen before – it was hard to tell with only her bare ass sticking towards me as the other two pleasured each other – I didn’t even bother to say any goodbyes, I was out of there like a bat out of hell, and I didn’t look back. It’s not that I’m a prude…. Ok, I’m a prude. I was shocked, and I’ve never accepted another invitation to Hollie’s parties again, despite Maria’s insistence that I need to lighten up and that the naked and sex stuff doesn’t always happen, and is totally optional. It just all made me feel so, awkward. But maybe that’s my problem, maybe I really so need to lighten up and not be so uptight about it all. Maybe then I wouldn’t feel so sexually repressed.
Hell, even remembering stumbling into that threesome had caused some heat to start simmering between my legs. I wish I could live it again, be brave enough to step into that room instead of running away like a prissy. If I let myself think of the sensations, the experiences I could have had, instead of being so worried about being proper and what people think of me…
I picked up my phone and tapped out a text to Maria – Hollie’s party – I’m in.
I mean, it’s not like I had to do anything there, is it? It could just be a good opportunity to chill out and meet some new people, maybe a man – and we didn’t have to do anything right there on display, but if I met someone I liked, someone single, maybe, just maybe with a little Dutch courage I could go back to their place, or even utilise one of the many bedrooms in Hollie’s house.
Oh yes, that’s the other thing – Hollie is loaded. She lives in a huge five bedroom detached house outside of town with a swimming pool and a big gated driveway. She’s a big shot in TV, a producer or director or something. According to Maria all sorts of minor celebs like Brit TV stars and models frequent her parties, though I don’t think I recognised anyone at the one I went to.
My phone vibrated on the desk and I snatched it up – Yes! Love you wild child, this is gonna be EPIC. Call u later.

I truly hope you enjoyed this extract from my novel, Hidden Lust. If you did, please show your love by sharing using the links below. I’d also LOVE to hear your feedback, drop me a line at hartroxy@yahoo.com

The full book is bursting with orgasm inducing scenarios. GET YOUR COPY NOW: Get Hidden Lust 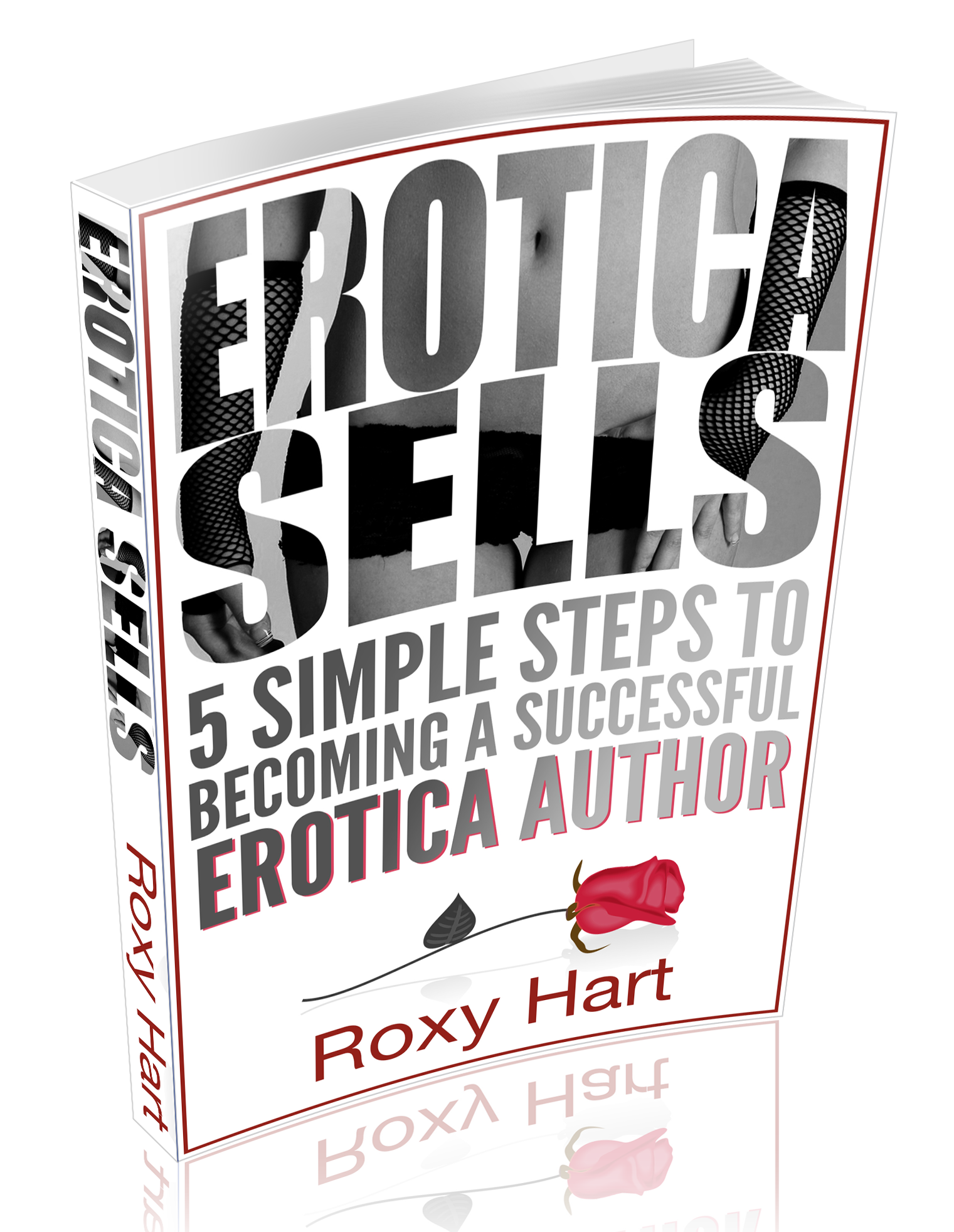 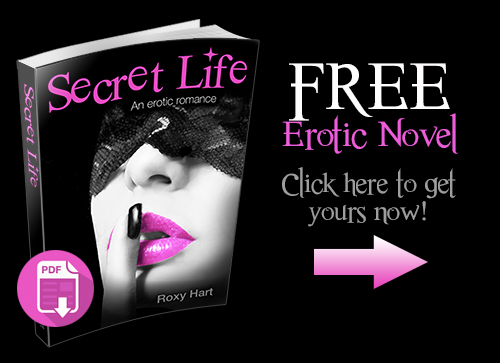